Rowing made its Paralympic debut at Beijing 2008. Athletes race over 2,000m on flat water in boats that vary in length and crew size.Rowing has been a Paralympic sport since 2008

The sport is governed by World Rowing (FISA). 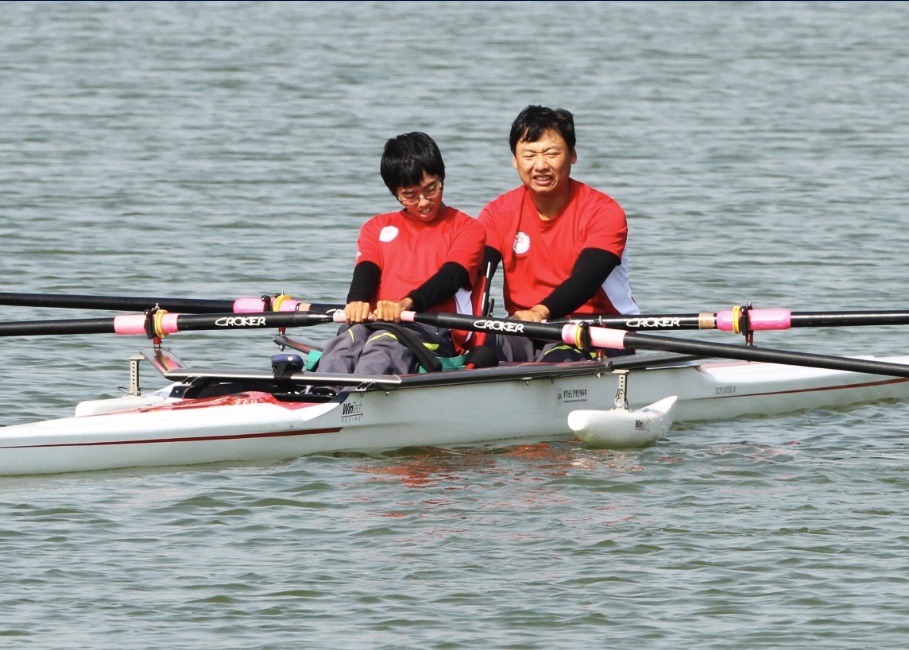