Boccia was practised for many years as a leisure activity before being introduced at the New York 1984 Paralympics as a competitive sport. It is one of only two Paralympic sports that do not have an Olympic counterpart (goalball being the other) and is governed by the Boccia International Sports Federation (BISFed).

Boccia is a game of strategy and accuracy that was originally designed to be played by people with cerebral palsy. Now, the sport includes athletes with impairments that affect motor skills.

The sport is played on a flat, smooth surface, where players must throw or roll coloured balls as close as possible to a white target ball, known as the “jack.” The player, pair or team with the most balls near the jack is the winner. 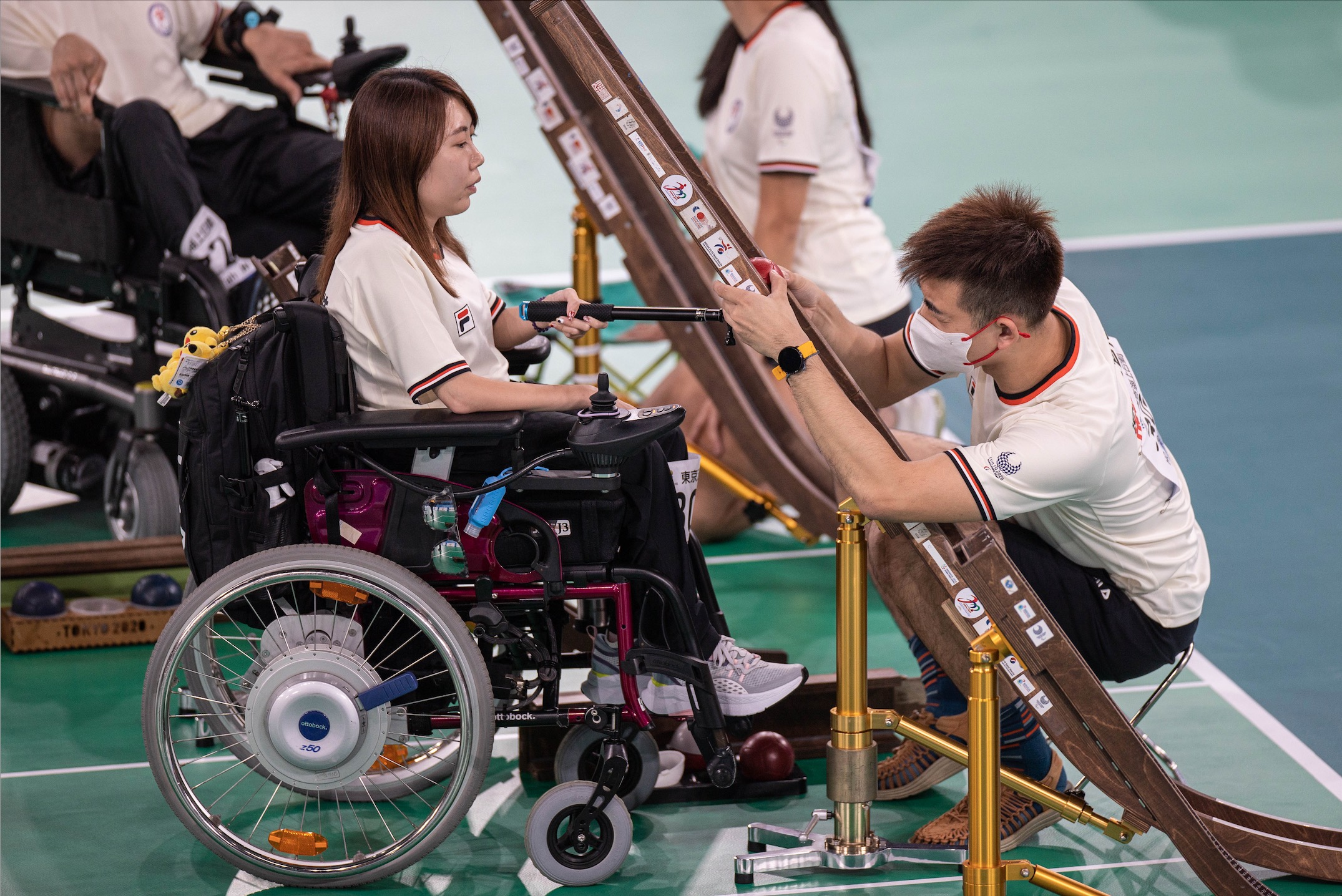 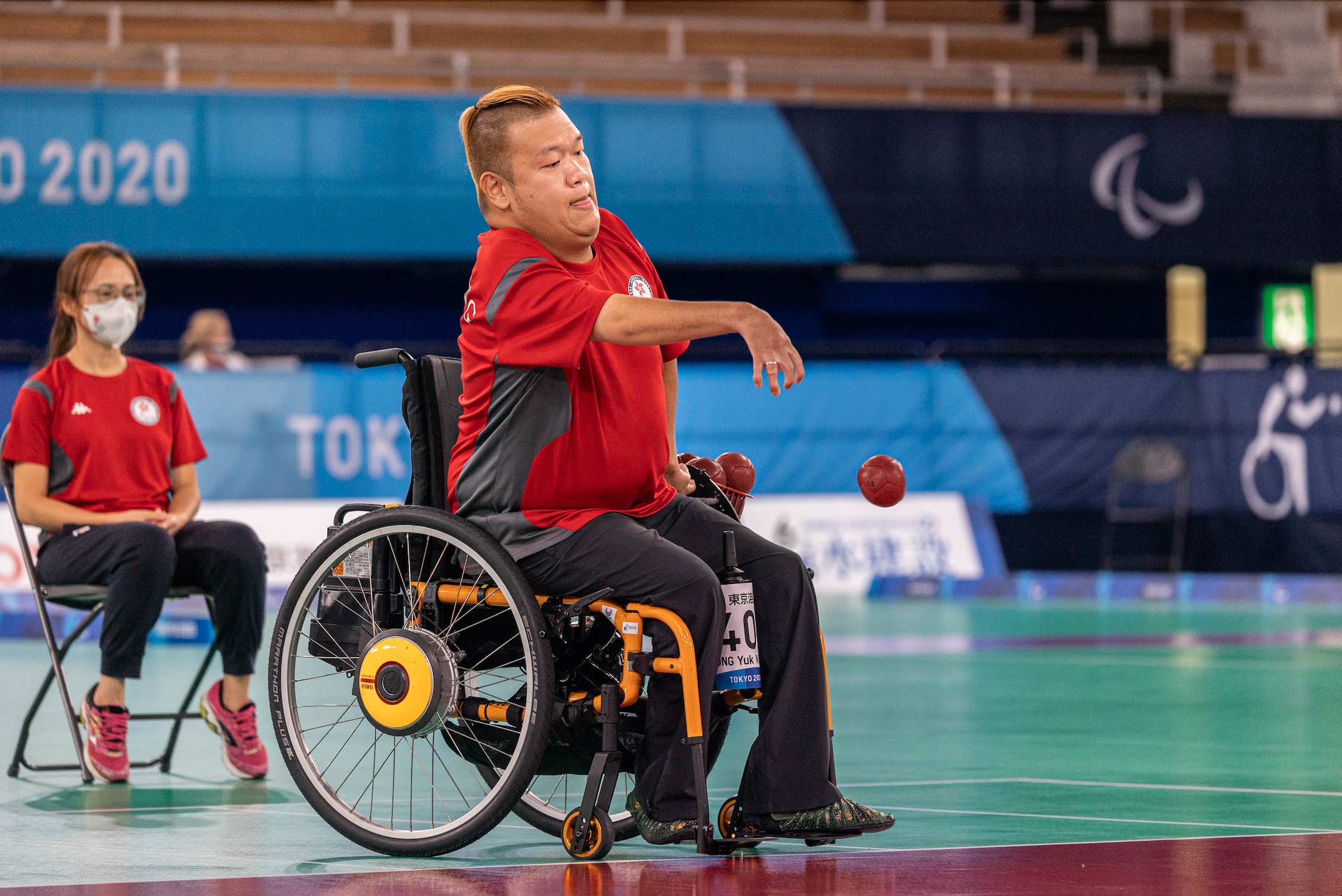 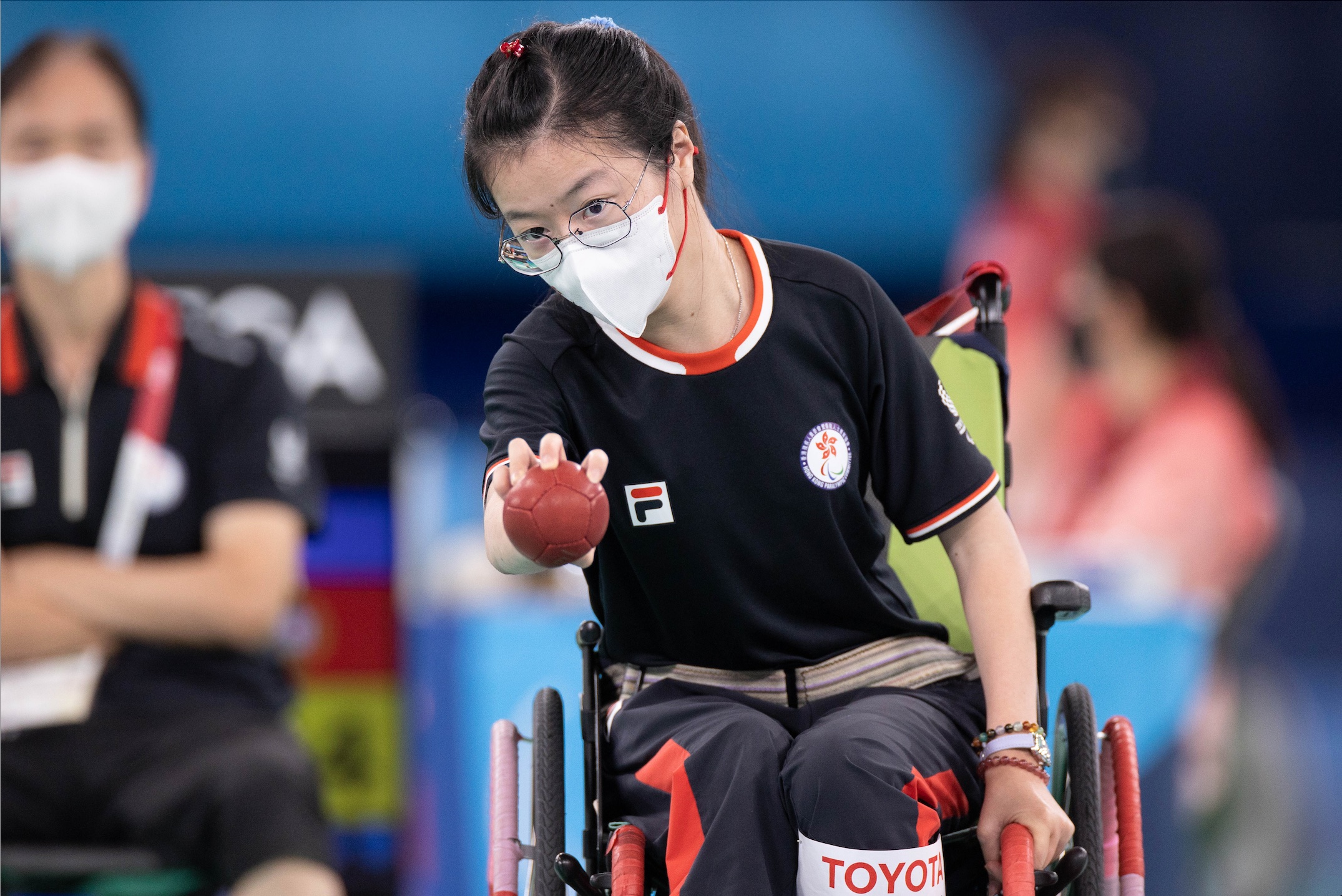